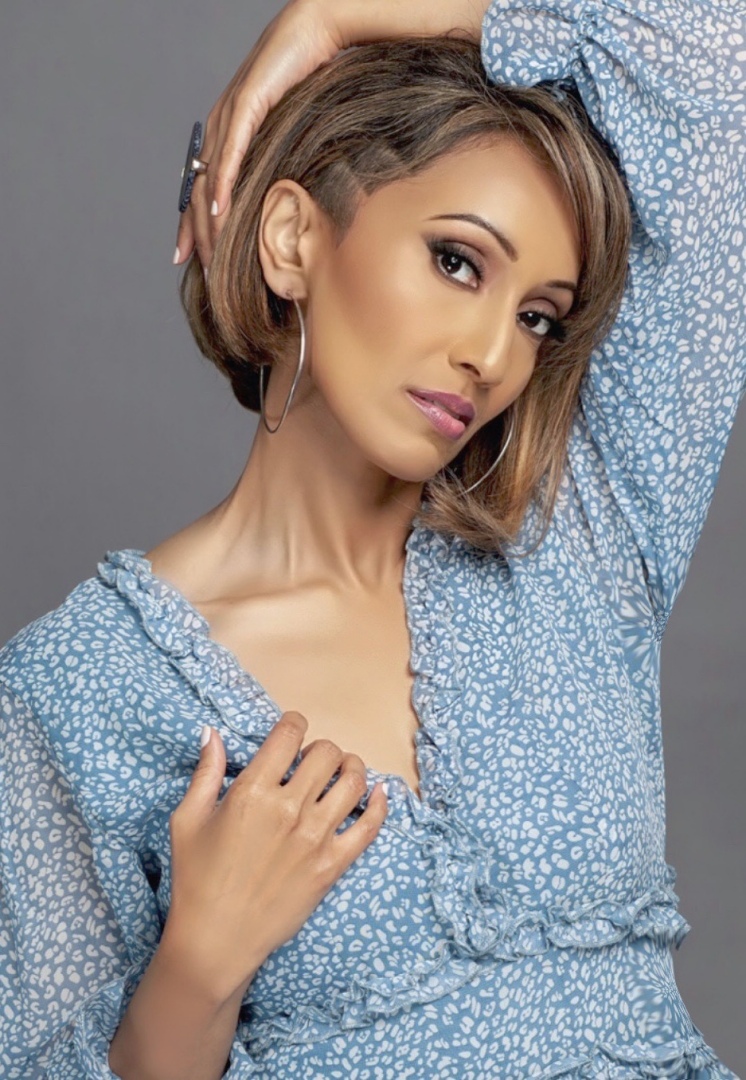 Abhithi the artist is a product of passion for the arts, perseverance to achieve what the heart and soul desires, and the motivation to make a difference in the world.

Over the years, Amitha has learned from various music teachers and touched upon multiple genres of singing including rapping. Her journey as an aspiring singer began with GTA based singing competitions, and she has dipped her toes in the ocean of independent music with the release of multiple original songs. While collaborating with artists for various projects and working on independent productions, Amitha has trained in Western vocal techniques and Hindustani classical music. Her original music does not fit into traditional genres; it has a niche of its own.

As a dancer, Amitha has trained in different styles including Bollywood, Hip Hop and Contemporary. She has performed at prestigious events across the GTA with some of Toronto’s top South Asian dance companies to large audiences including events like IIFA, IFSA, Trillium Diwali Gala and much more.

Amitha has mastered the art of expression through movement and facial expressions, perfecting the ability to speak thousands of unspoken words. These skills have landed her roles in musical theatre, film and commercials. She played a principal character in a web series entitled Pineboxfast.

You can watch her on the silver screen, the digital screen, and also catch her weekly on the TV screen as she currently hosts her own talk show on Zee TV Canada called Spotlight. VJ Amitha is the avatar that was born from her early days on TV hosting two seasons of Hooray Bollywood on Zee TV Canada. Falling hand in hand with her association through Zee TV, Amitha reports for Ethnic Channels Group at various events across the GTA. Amitha is no rookie to the stage.

You may have also seen her hosting corporate and community events over the years.

An extension of her artistry is her passion for non-fiction writing, for which she holds several credits to her name for published articles.

Through her show on Rukus Avenue radio, Amitha shares medical advice with her listeners.

Amitha takes the term “triple threat” to a different level as she hopes to inspire, educate and motivate audiences as a singer/dancer/actor with meaningful impact.